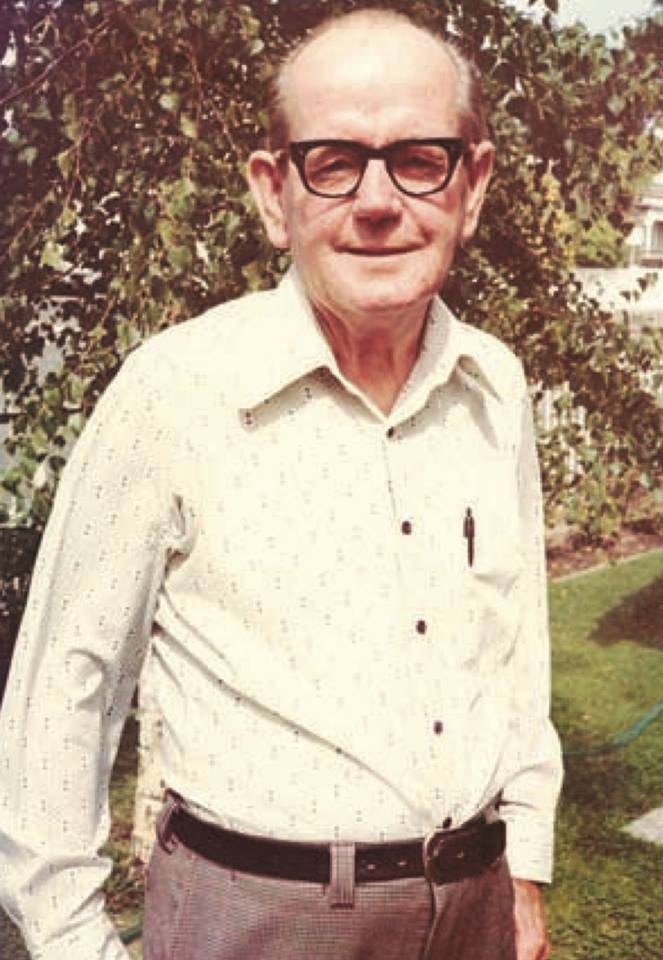 Tom Bowen, the grandfather of Bowenwork®

Thomas Ambrose Bowen of Geelong, Victoria, Australia, developed his manual therapy over a period of several decades, working at first primarily with injured laborers and athletes. Bowen’s approach was to reset the tension in certain muscles and muscle groups by using a unique type of stretch-and-roll-through “move,” with specific pauses between sets of moves to give the body time to begin its response.

Bowen allowed several practitioners to observe him in his clinic over several months or years. He recognized only six of them as having a good understanding of his work. One of the six, Oswald (Ossie) Rentsch, took on the task of making Tom Bowen’s work known around the world.

Bowenwork® (known originally as Bowtech®) is Rentsch’s interpretation of Bowen’s work. Using notes and charts that he had checked with Mr. Bowen for accuracy, Rentsch met the challenge of presenting his interpretation in a structured, teachable format with highly effective, easy-to-learn sets of procedures that address a wide range of conditions throughout the body.

Today, Bowenwork is taught in over 30 countries by instructors trained and authorized by Rentsch’s organization, the Bowen Therapy Academy of Australia (BTAA).